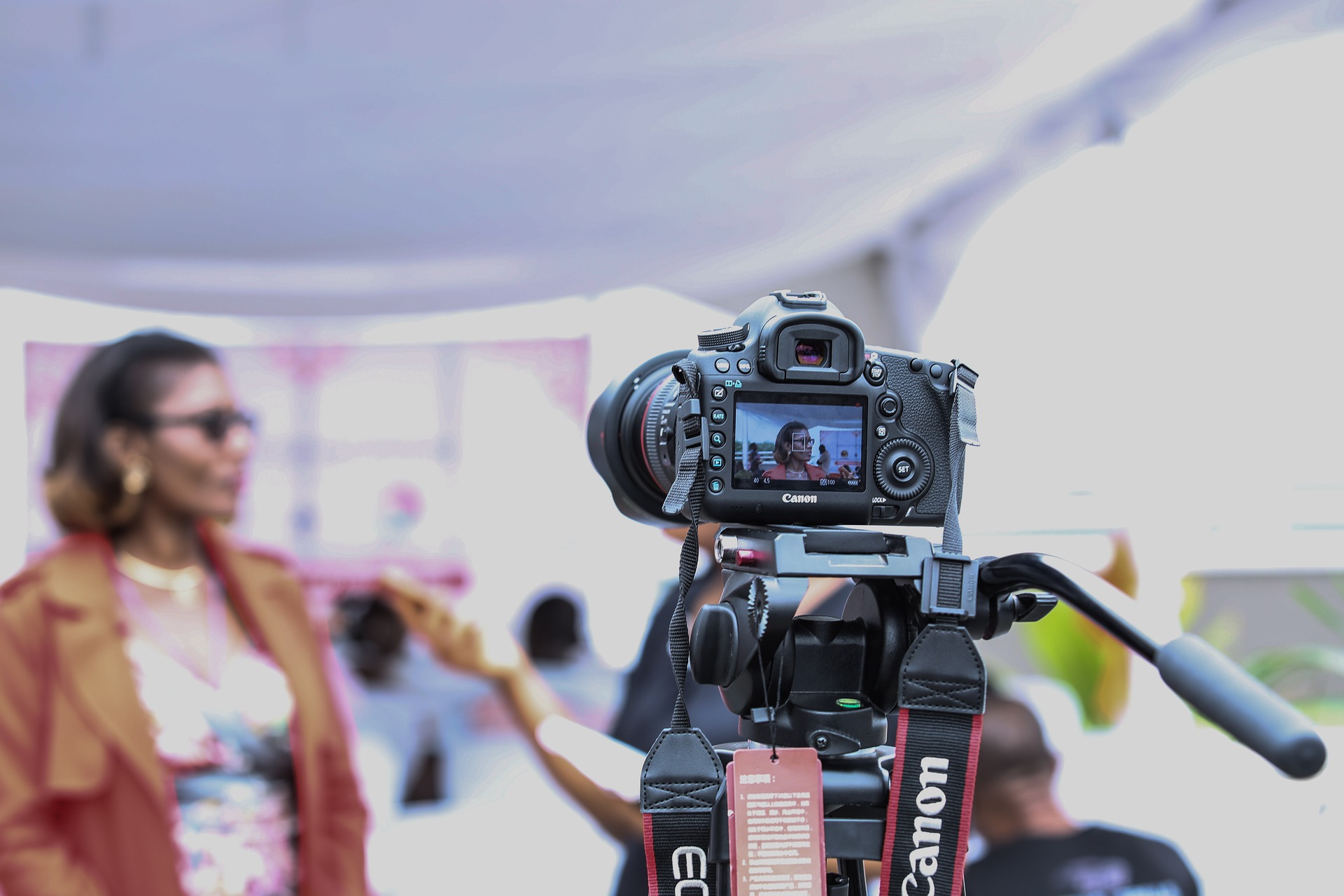 Heidi Holland is best known for Dinner with Mugabe, an in-depth account of Zimbabwean leader Robert Mugabe’s transformation from being a liberation hero into a despised tyrant.

With this book, Holland did what many journalists weren’t able to do: find inspiration to deliver a different side of truth beyond the prejudice of other people’s opinions.

In fact, according to Telegraph UK, she was able to become the leading authority when it comes to understanding what runs inside Mugabe’s perplexing behavior and thinking.

But unlike many successful non-fiction writers out there, Heidi is not a one-hit wonder. She has proven her impeccable journalistic skills, resourcefulness, and unconstrained perception of issues more times than others and she didn’t hesitate to use these assets for the greater good.

Although she started working after just accomplishing her O-level exam at Lord Malvern High School in Salisbury, England, she was able to develop an uncanny ability that propelled her to the pinnacle of her career as someone applauded by the multimedia community.

She has been applying these skills and her courage as a journalist since she began working with the magazine Illustrated Life Rhodesia. In 1978, she sparked an uproar among government officials with one decision that began the ripple of challenges she faced in her lifetime.

You see, Heidi was an editor for the magazine. At the time, she decided to publish the picture of then-guerrilla leader Robert Mugabe on the cover of the magazine. This, says the Zimbabwe Independent, was the very first time his face became public knowledge in Rhodesia.

She also delved into meticulous research to complete the book entitled 100 Years of Struggle: Mandela’s ANC. Published in time for the centenary of the 1989 original The Struggle: A History of the African National Congress, this 2012 text contained everything there is to know about the world-famous anti-apartheid revolutionary Nelson Mandela.

Already famed as a very resourceful journalist, Heidi was able to dig up the old Transkei for Mandela’s birth which she used to come up with the narrative for Madiba’s youth. Seamlessly weaving his early years with the birth of the ANC, Heidi was able to come up with a fleeting story about the succession of leadership for the continent’s long-standing liberation movement.

Aside from that, she was also applauded for her dexterity and resourcefulness in finding a way to deliver a copy of The Struggle: A History of the African National Congress to Mandela himself. This happened after he was released in prison on February 11, 1990, which coincidentally is the same day the text was published, the Zimbabwe Independent reported.

Aside from Dinner with Mugabe, Heidi wrote another book that she became renowned for— The Colour of Murder: One Family's Horror Exposes a Nation's Anguish.

It turns out, this book is Heidi’s way of dealing with the constant and seemingly unending racism in the world.

It features the daughter of Louis van Schoor, East London’s hero and an ex-police officer and a security guard who became a mass killer in South Africa during the apartheid era, named Sabrina. The main character in the story had her mother assassinated for being a racist and this, says Heidi in an interview with Citizen correspondent Liesl Venter, was a reflection of the actual situation in their country.

According to Heidi, Louis was a creation of the predominantly white East London community while Sabrina, who was white but had a child of colour, was molded by the culture at Queenstown. Either way, both father and daughter opted for violence, racist or not. This was something Heidi Holland explored and bring into the limelight.

She earned a Pulitzer Prize for the book which was commended for its riveting and uncanny account of the Van Schoor legacy.

Heidi’s Life Outside of Print

Although she practically lived for writing, Heidi is still human. She bore the same humane characteristics that are innate in all people, including hospitality.

In fact, she established a famous bed and breakfast along the Melville suburb in Johannesburg, the place where she was born. Although left to tend to her two sons after her husband’s death, Heidi managed to succeed in investigative journalism and freelance diplomacy.

Aside from becoming an institution of knowledge on Robert Mugabe, she also managed to serve as an energetic hostess to many academics, policymakers, foreign correspondents, and diplomats, the Guardian recalled.

Instead of coming together in the inside the four walls of Pretoria government offices, generations of these influential people gathered in Heidi’s guest house to come up with policies on important matters for South Africa. There, they found refuge in liberating their thoughts— no matter how radical they may be.