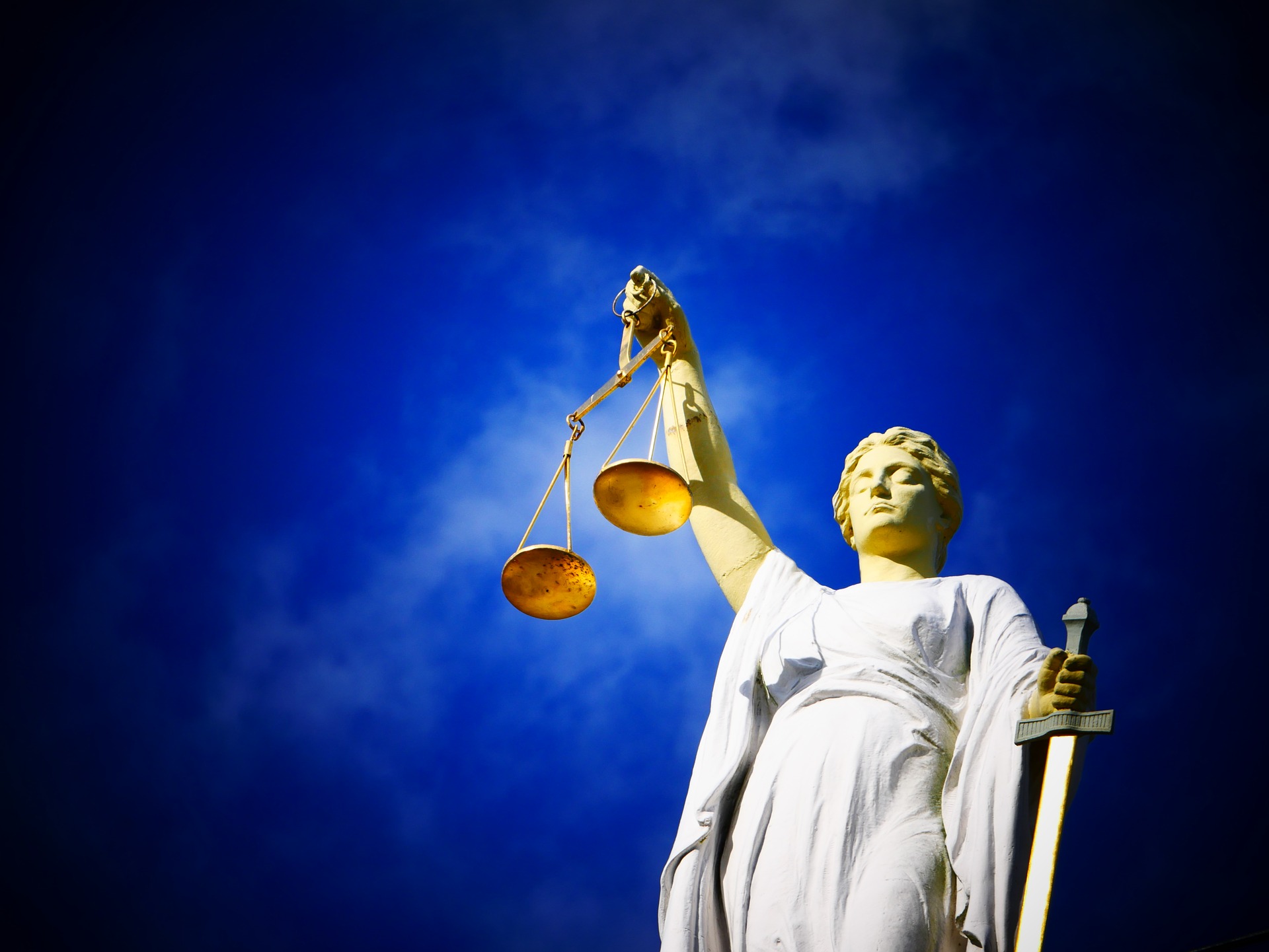 The # MeToo movement has given sexual harassment at the workplace a very disturbing face.

The public consciousness around the issue has gained momentum, and a lot more of sexual harassment cases are being dealt with than in the previous years. The US Equal Employment Opportunity Commission has acknowledged receiving 41 percent fewer complaints it did last year than it did twenty years ago. These statistics are not because fewer employees are victims of sexual harassment, but rather because firms are handling more of these cases internally.

95 percent of companies now have an in-house complaint process, and 82% have a functional investigative protocol.

Firms can not bar their workers from reporting sexual harassment cases to the EEOC. The EEOC usually investigates and determines whether there are sufficient grounds to proceed with a court case. Some employers are making their employees sign away their right to institute legal action in such instances.

Presently, the majority of the legislators and investors have made it hard for companies to fail to cover up their sexual harassment complaints.  The New York State Senate has come up with a bill that will provide tax breaks to companies that report annual sexual harassment statistics of a certain threshold.

The California Public Employees Retirement System is coming up with a policy that will require its portfolio firms to reveal more information on sexual harassment settlements.

Perception and Reasoning in the #MeToo Movement

It has become relatively clear that the reasoning around the #MeToo has had different perspectives and the realities around it have been constructed differently. The arguments around this issue may not connect when the premises are not shared. When it comes to sexual harassment cases, the valid reasoning must balance with the correct perception. The cultural power dynamics and their consequences have influenced this issue in a big way.

Sexual abuse, discrimination, and harassment is prevalent. These cases aren't restricted to the powerful and famous. It is an ongoing systemic crisis. The #MeToo movement has elicited a lot of attention. There is a mishmash of sympathy and the moral weight that comes with the severity of these cases.

The #MeToo movement thrust into prominence with the revelation of a long string of high-profile sexual harassers and abusers. Those high profile cases dominated the headlines thereby shifting the attention of the movement’s cause. The point moved from seeking justice for sexual abuse victims to a perceived vendetta and vengeful thrill against powerful men and celebrities.

It is this power differential that has come into play and has cast the real objectives of the movement into disarray.

Firms need to be more transparent in how they handle these sexual harassment cases. If they are really after creating a culture that discourages sexual harassment, the consequences for such behavior should be severe. What happens in such circumstances should be made public to enlighten everyone on how it is being handled.  Such an approach will spell out the fact that organizations will not protect the reputations and tolerate the actions of such sexual harassers.

The risk of treating sexual harassment cases as private issues that are resolved internally and quietly could have far-reaching legal ramifications from the EEOC. The data by EEOC could be an indictment on corporate leaders' tolerance of sexual harassment. The #MeToo movement will come after the public image of these organizations and create an environment that does not freely and transparently deal with such questions.

In conclusion, the #MeToo movement needs to objectively deal with issues of sexual harassment cases at the workplace without resorting to witch hunt. Justice for both the victim and the would-be harassers must come first. The legal framework that deals with such cases are in place and various jurisdictions are taking it up.